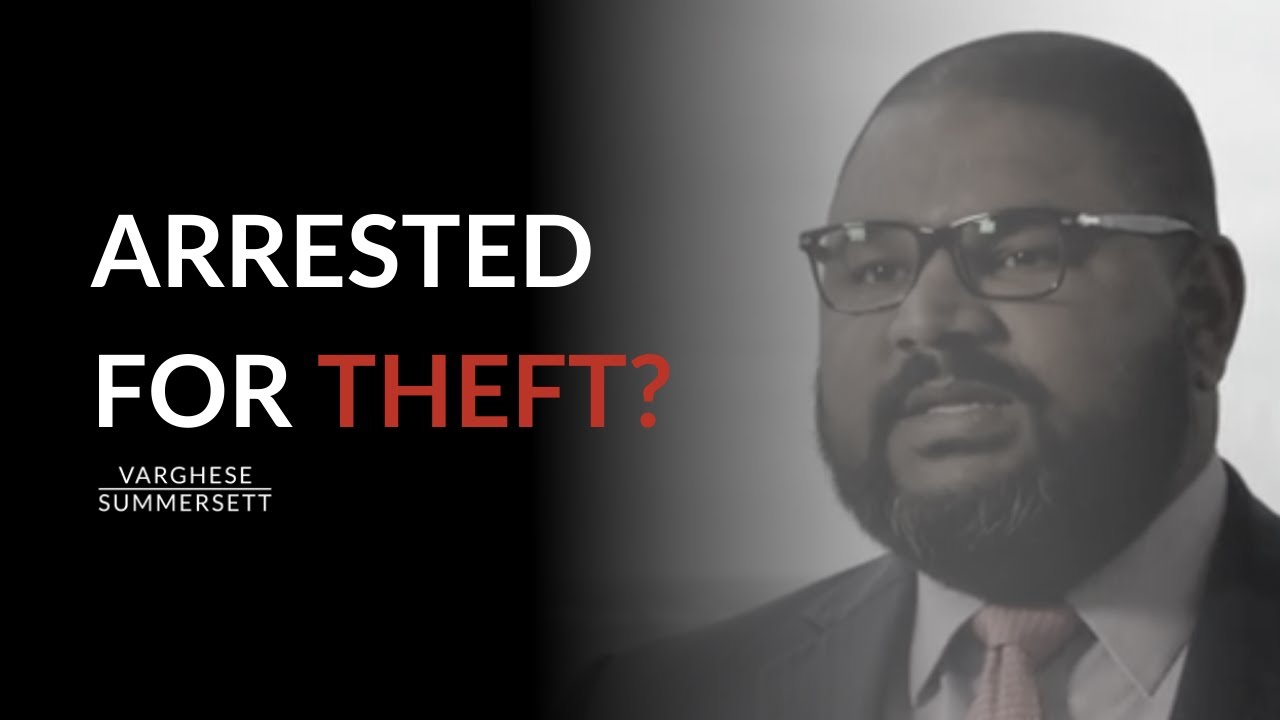 What should I do if I am accused of theft?

There are generally two very broad types of theft that come into our office regularly. The first type of theft offense is when a person is accused of taking an item. For example, shoplifting. The second broad category of theft is when a person is accused to taking money or diverting money over a long period of time. That second category of theft generally falls into a felony punishment range and is generally handled by the Economic Crimes Unit of a prosecuting office.

In either situation, what we’re trying to accomplish is more than keeping a person out of jail or out of prison because, in Texas, a theft is considered a crime of moral turpitude, and a conviction for that, even if you were kept out of jail, would mean a person could use that against you in many ways whether that’s getting housing or cross-examining you on the stand if you’re ever a witness. Our goal is to negotiate an outcome or show weaknesses in the State’s case to such a degree that a person not only avoids jail time or prison time but also avoids a conviction on their record.