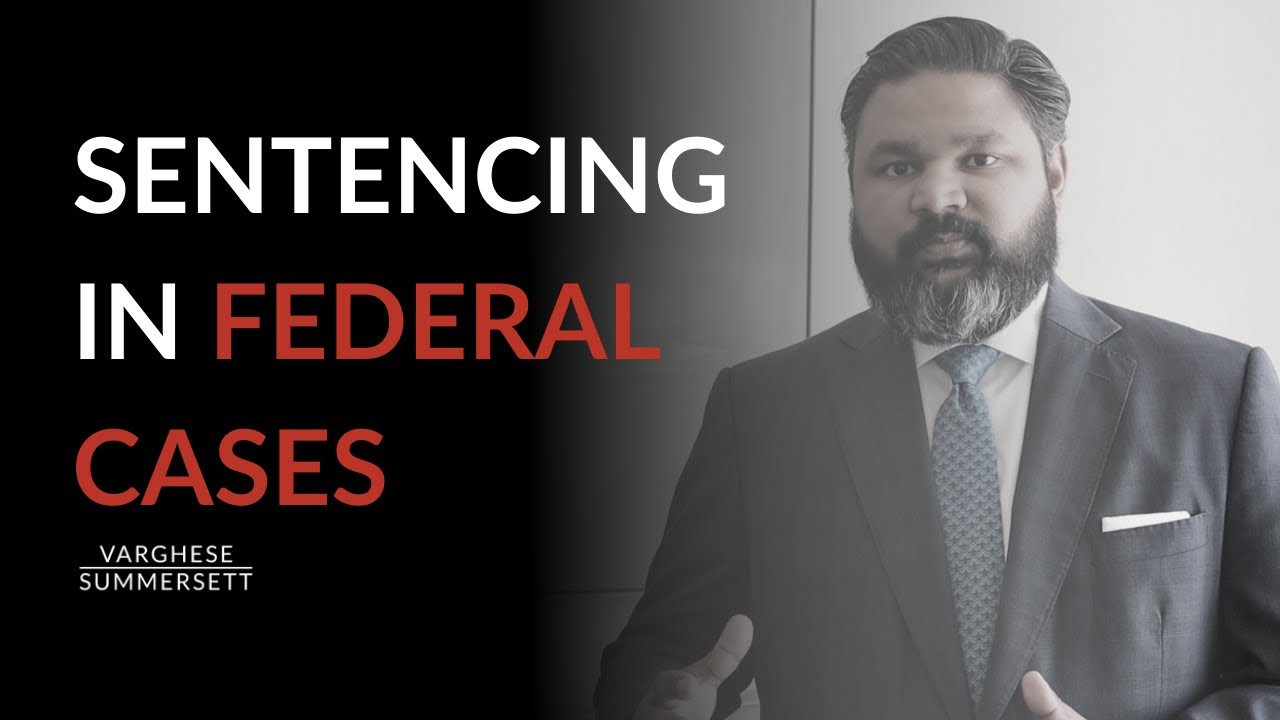 Video: How does sentencing in federal cases work?

How does sentencing work in a federal case?

It may come as a surprise to most people that federal sentencing always comes from the judge. In other words, a jury is not allowed to impose a sentence in a federal case.

How does a federal judge decide a sentence?

In determining a federal sentence, a judge will consider a number of factor. First, the Judge will start with the pre-sentence report. The pre-sentence report includes biographical information about the defendant, their upbringing, their criminal conduct, their criminal history, as well as any mitigating information that was put forth. The Judge will also consider the U.S. Sentencing Guidelines. These guidelines are advisory. They are not mandatory, but they are starting point for a judge in any criminal case. Finally, the judge will consider the filings by both parties. This includes the prosecution as well as the defense. Common examples of defense filings are sentencing memorandums, motions for downward variance or objections to the pre-sentence report. After considering all the information that was put before the court, the judge will determine a sentence. In the federal system, these sentences are often much harsher than they are in the state system.

Are there plea agreements in federal cases?

In a federal case, when you’re negotiating a plea with a prosecutor, you’re really negotiating what sentencing range you are going to be subject to. You are not negotiating what your actual sentence will be.  In the state system you might negotiate for probation or a certain number of years that you are going to serve. In the federal system that type of a plea agreement is almost unheard of. That’s because the judge and only the judge has the power to sentence a person in the federal system.

We hope you found this information about sentencing in federal cases helpful. For more information on federal criminal defense, visit our federal crimes page. Call us at (817) 203-2220 or reach out online for a free consultation.