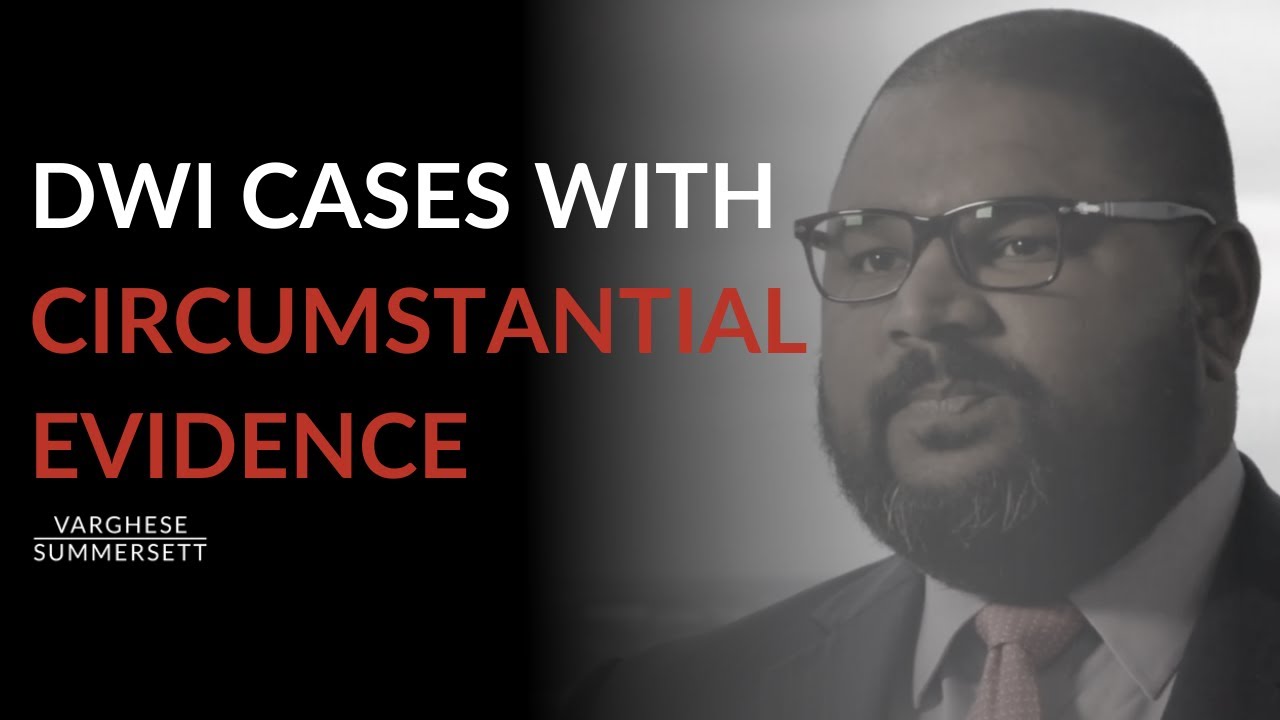 Can I be charged with DWI if the officer didn’t see me driving?

Let’s talk about cases that might be even more circumstantial. Let’s say an officer comes up to you and your car is running but parked in a parking lot or parked along the side of the road. The officer might then use circumstantial evidence to argue that you were operating the motor vehicle. So for instance, if you’re on the side of the highway, an officer might say, “There’s no other way for you to get there but to have been driving.”

Circumstantial cases can be made against you even when an officer does not see you driving. It’s important to consult with an attorney to see if that case can be made or if you have a strong argument that disproves your guilt.

We hope you found this information about circumstantial DWIs helpful. To learn more about DWIs in Texas, check out our DWI page.